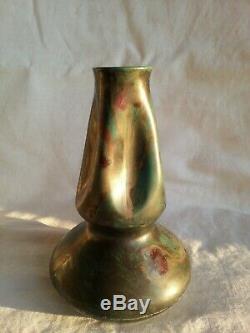 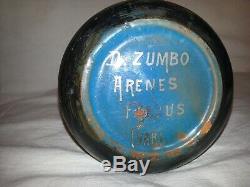 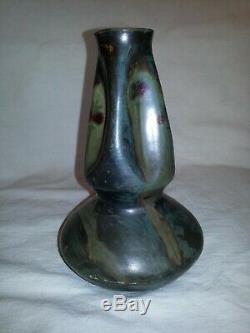 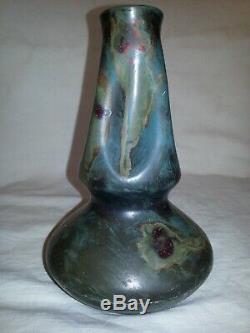 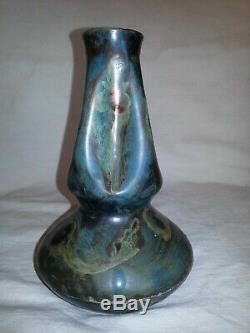 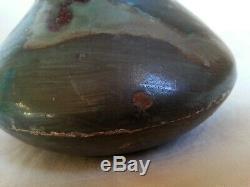 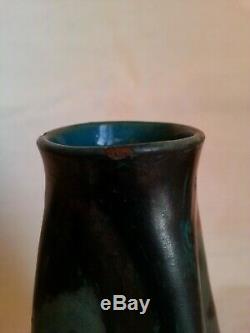 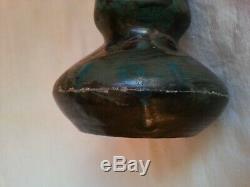 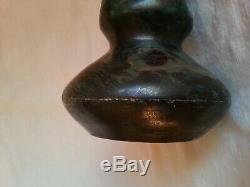 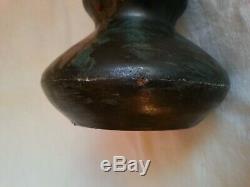 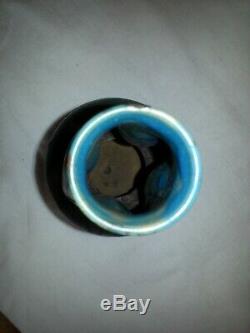 To read before confirming your purchase. For any buyer wishing to quickly receive its object, it is up to you to pay by bank transfer which will allow a shipment within 48 hours from the date of validation of it by my bank. Sure, why it behooves you to tell me when you purchase any validated method of payment you have chosen!

But as a professional seller I have an obligation, so I would be happy to accept any returns at your expense of course! And in the state and the original packaging sounds obvious !!!! following a resurgence of unpaid check, payment will shift thereby sending your purchase of 12 days of receipt of your payment !!!

And I do not answer all questions concerning the date of dispatch of your package, the answer you just have it by reading the above, n tracking number will be posted in the trackable the day of dispatch of the latter. If you do not adhere to these conditions there is no need to buy it in this store to not having a bad credit rating on timely shipments that are the only result of your responsiveness to settle ...

Neck diameter: 4.2 cm. On the Calabrian origin Domenico Zumbo arrived in France at age 25, in 1879, as a worker-potter massier lenient.

It will, between 1879 and 1891, working with massier on metallic reflections, before creating his own studio in Fréjus arenas. From 1892 to 1917, it will thus create pottery art, highly original in their shapes, and the use of its metallic paints, which different colors are obtained by successive cooking at different temperatures, metals dissolved in vinegar. Its production will know international fame after he won the gold medal at the Universal Exhibition in Paris in 1900, winning against the master, mild massier. Despite this, his business falling.

It went bankrupt in 1917 and lost his studio arenas. He moved to Hyères with her daughter. From 1917 to 1930, it will continue production only in her daughter, before retiring with his second wife in farlède (var), where he will go out in 1939 at the age of 85. His works are signed for the first time \They are now highly sought after.

Its production is much lower than production from workshops massier. They are mostly found in France, in the United States and Germany.

Dominique Zumbo was a major issue with his first wife, who died in 1918, but none of his children will continue to piece father. The secret of his special technique of metal reflections from local vinegar, died with him. The pictures are part of the description !!! I remain at your disposal for any information or additional pictures. You have some of my objects the possibility of making an offer that I remain free to accept or refuse .. but it is obvious that for offers small pranksters to 20% or less! Price buyout will end immediately in my bl.

You can contact me directly at 0620054080 for easier negotiation .. you buy what you see in pictures nothing more nothing less !!! If you do not adhere to these conditions do not buy in my shop ...

The item \The seller is \This item can be shipped to the following countries: France.